Nesting Black Skimmers with chicks can easily be seen at Indian Shores, Florida. While my last visit was not perfectly timed and the chicks were a bit bigger than I would have liked, the shoot was definitely worthwhile and I created a few photographs that I am pretty happy with.

The photograph above depicts an adult Black Skimmer having given a fish away to its chick for breakfast. I am very pleased with having all three subjects with good head angles and a very clean background. Note that this photograph was created very early in the morning in a shaded area, hence ISO 2000. The 5d mark III manages noise so well that a level ISO like this is not too much of a problem. My advice when you have multiple subjects is to take a lot of shots so that you increase your chances of having everybody with a good head angle. The image would have been even stronger if the beak of the chick did not overlap over the adult’s body.

The Black Skimmer chick photograph above is a nice back-lit situation. Sometimes the opportunity arises where one may create a rim of light around the subject thanks to the combination of the light coming from behind and a somewhat dark background. The effect can be seen above with the silhouette of the bird behind lit up with light. I really like the effect coming from the back-lit sand grains 🙂

The image above is a nice creation, but the 2nd image (running chick) is a much better back-lit image. Why? The fact that the background is not dark enough takes away a lot from the rim of light effect. Had I been able to find a different angle (lower on the ground) and get more shade in the background, it would have turned a lot stronger in my opinion. 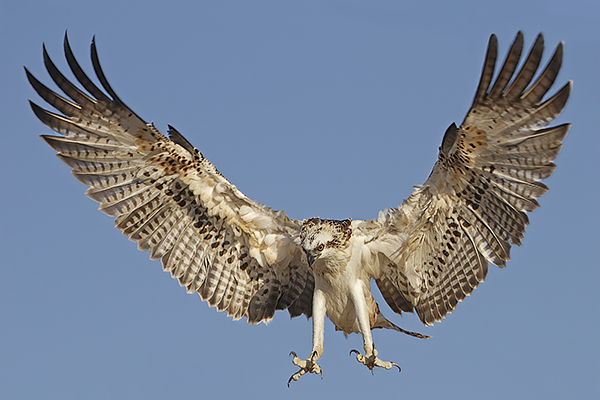